Military Police Museum of the State of São Paulo

The São Paulo Military Police Museum (Museu de Polícia Militar do Estado de São Paulo) was founded in August 11th, 1958 and is located in the city of São Paulo downtown (Brazil). Its main goals are preserving, studying and displaying the artifacts related to the State of São Paulo Military Police – a Law Enforcement Force created in 1831 which is deeply linked to the country’s history as part of the Brazil’s military forces organization on national level during wartime.

Currently subordinated to the State of São Paulo Security Affairs Department, the museum is housed at the former police hospital, built in 1896 and has an inventory with more than 12,000 items, comprising collections of firearms, uniforms, badges, medals, insignias, photographs, vehicles, fieldgear, headgear and ephemerides dating back to the 19th Century. In addition, its library has more than 8,000 titles mainly focused on the police and military subjects. 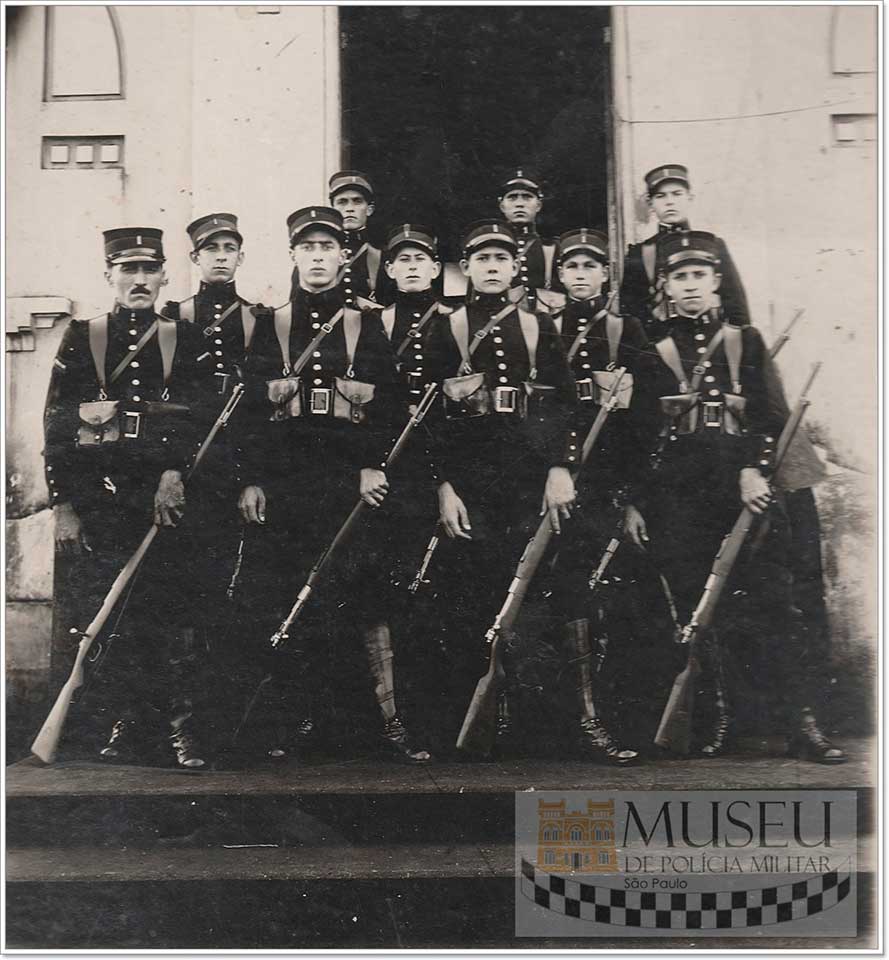 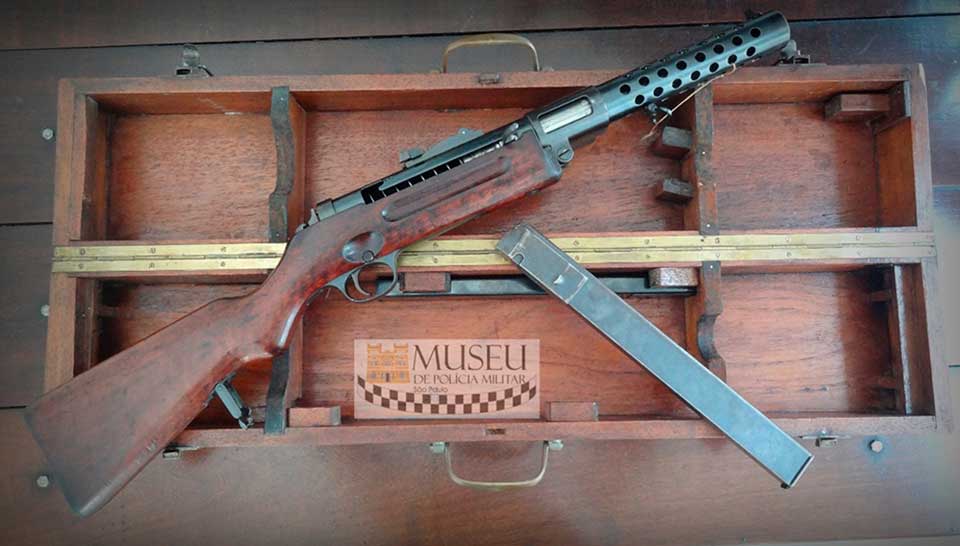 Backed by this great inventory and exclusive primary sources, the São Paulo Military Police Museum and Old Steel Historical Firearms bring to the collector community, its unique Letter of Authentication for firearms that hold a special place in the Brazilian Military History and that are all-time hobby favorites among US and European firearms enthusiasts.

The Museum Letter of Authentication is written in English and made in special paper with its unique seal. Signed by the Museum Weapons Curator, the letter is currently available for one of the following models:

Further models will be added to the list but you can ask about availability and price estimate for other Brazilian-related collectable firearm and will be happy to answer you.

Any cookies that may not be particularly necessary for the website to function and is used specifically to collect user personal data via analytics, ads, other embedded contents are termed as non-necessary cookies. It is mandatory to procure user consent prior to running these cookies on your website.